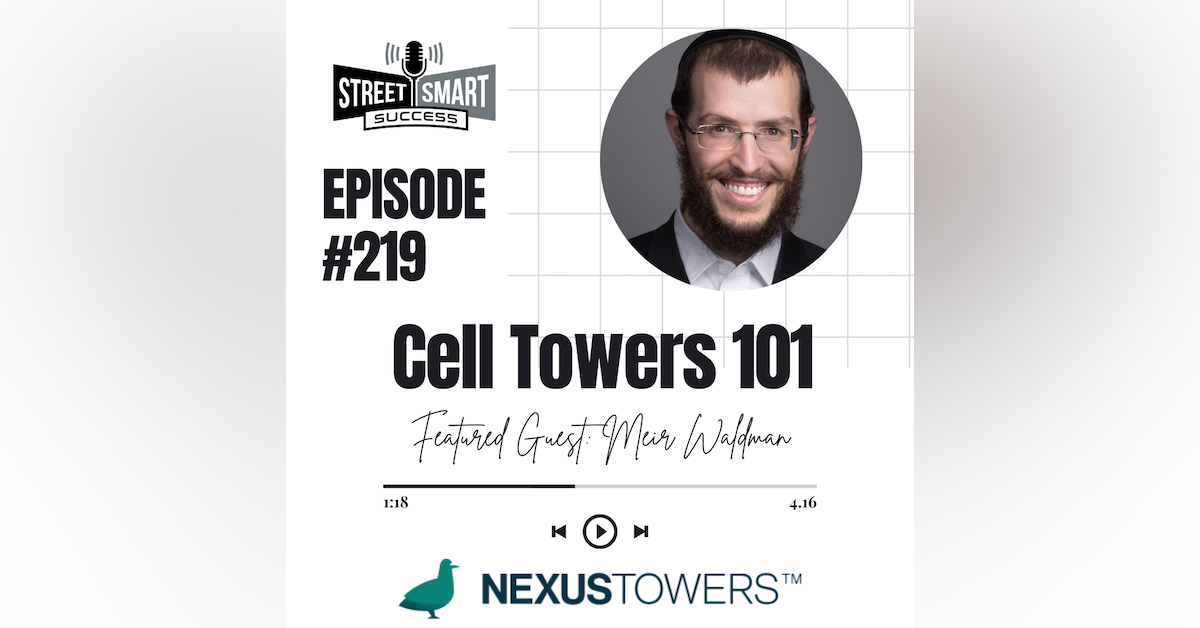 If you ever think of cell phone towers and rooftop antennas that transmit wireless usage, you might think the owners of these properties would have all the leverage in lease agreements with major carriers like TMobile, Verizon, and ATT because the insatiable need for increasing and better signal coverage. However, this isn’t entirely true. The carriers have more options than you would think on where to transit their signals from and can be brutal in their lease negotiations with landlords. Meir Waldman, Chairman and CEO of Nexus Towers, represents landlords in these complicated lease negotiations with the major carriers and helps owners maximize their leasing revenues via better negotiations or sales of the entities to larger acquirers.